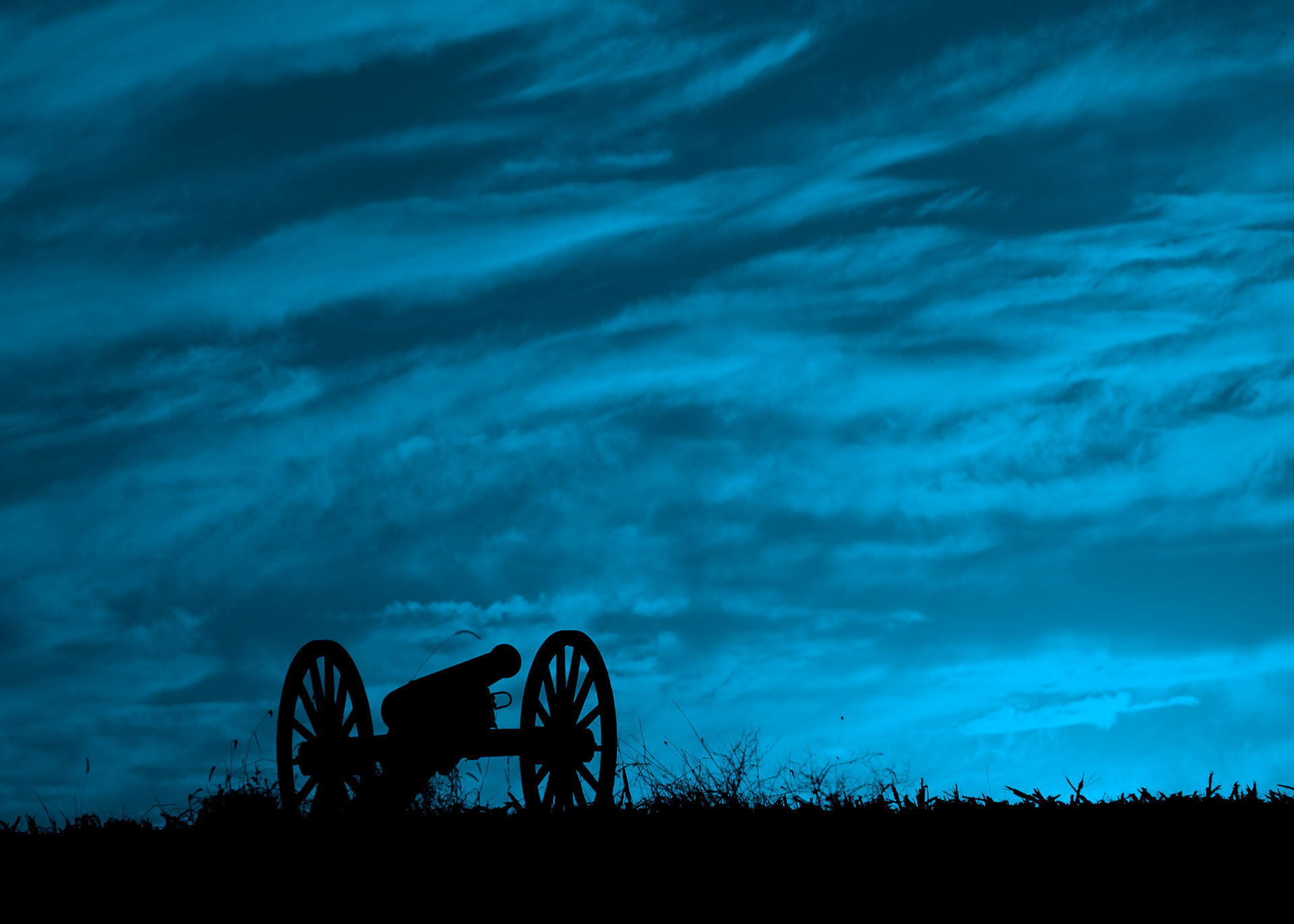 Austin is part of a long line of brave Texans’ to serve our country. 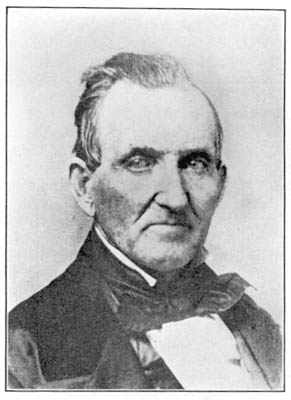 NEILL, JAMES CLINTON (ca. 1788–1848).J. C. Neill, soldier and diplomat, was born in North Carolina in about 1798. He was a participant of the Creek War and was wounded at the battle of Horseshoe Bend in 1814. In 1831 he moved his wife and three children from Alabama to Texas and settled in what is now Milam County. Neill represented the District of Viesca in the Convention of 1833.

He had apparently acquired some knowledge of cannons, for in September 1835, when conflict with Antonio López de Santa Anna’s Centralist troops seemed inevitable, Neill entered the Texas militia as a captain of artillery. When fighting began, Neill was at the center of the action. On October 2, 1835, he was a participant of the skirmish at Gonzales. John Holland Jenkins recorded that Neill actually “fired the first gun for Texas at the beginning of the revolution”-the famous Gonzales “Come and Take It” cannon.

The rebellious Texans valued Neill’s skill with ordnance, and one described him as “the first in our camp whose experience was sufficient to mount and point a cannon at the enemies of Texas.” From December 5 to 10 Neill, in command of a single gun and a small contingent, provided a successful diversion to cover the assault on San Antonio de Béxar.

On December 8 he commanded the battery that repulsed a Mexican attack on the Texan base camp. Had Neill’s defense failed, the insurgents inside the town-cut off from their logistical support-would have been forced to abandon their assault. After the battle Gen. Edward Burleson praised Neill for performing his duties to his “entire satisfaction.”

BURLESON, EDWARD (1798–1851).Edward Burleson, soldier and statesman, son of Capt. James and Elizabeth (Shipman) Burleson, was born at Buncombe County, North Carolina, on December 15, 1798. He served as a private in the War of 1812 in his father’s company, part of Perkin’s Regiment, Alabama. He married Sarah Griffin Owen on April 25, 1816, in Madison County, Missouri Territory; they had nine children.

On October 20, 1817, Burleson was appointed a captain of militia in Howard County, Missouri; he was commissioned colonel on June 13, 1821, in Saline County, and was colonel of militia from 1823 to 1830 in Hardeman County, Tennessee.

On October 10, 1835, in Gonzales he was elected lieutenant colonel of the infantry in Gen. Stephen F. Austin’s army. On November 24, 1835, Burleson became general of the volunteer army and replaced Austin. On November 26, 1835, he fought in the Grass Fight during the siege of Bexar. His father was active in this battle, which was won by the Texans. 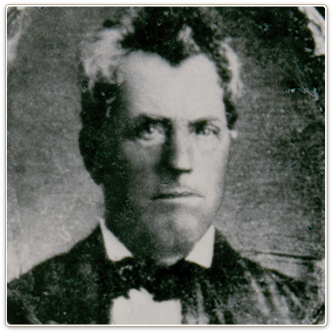 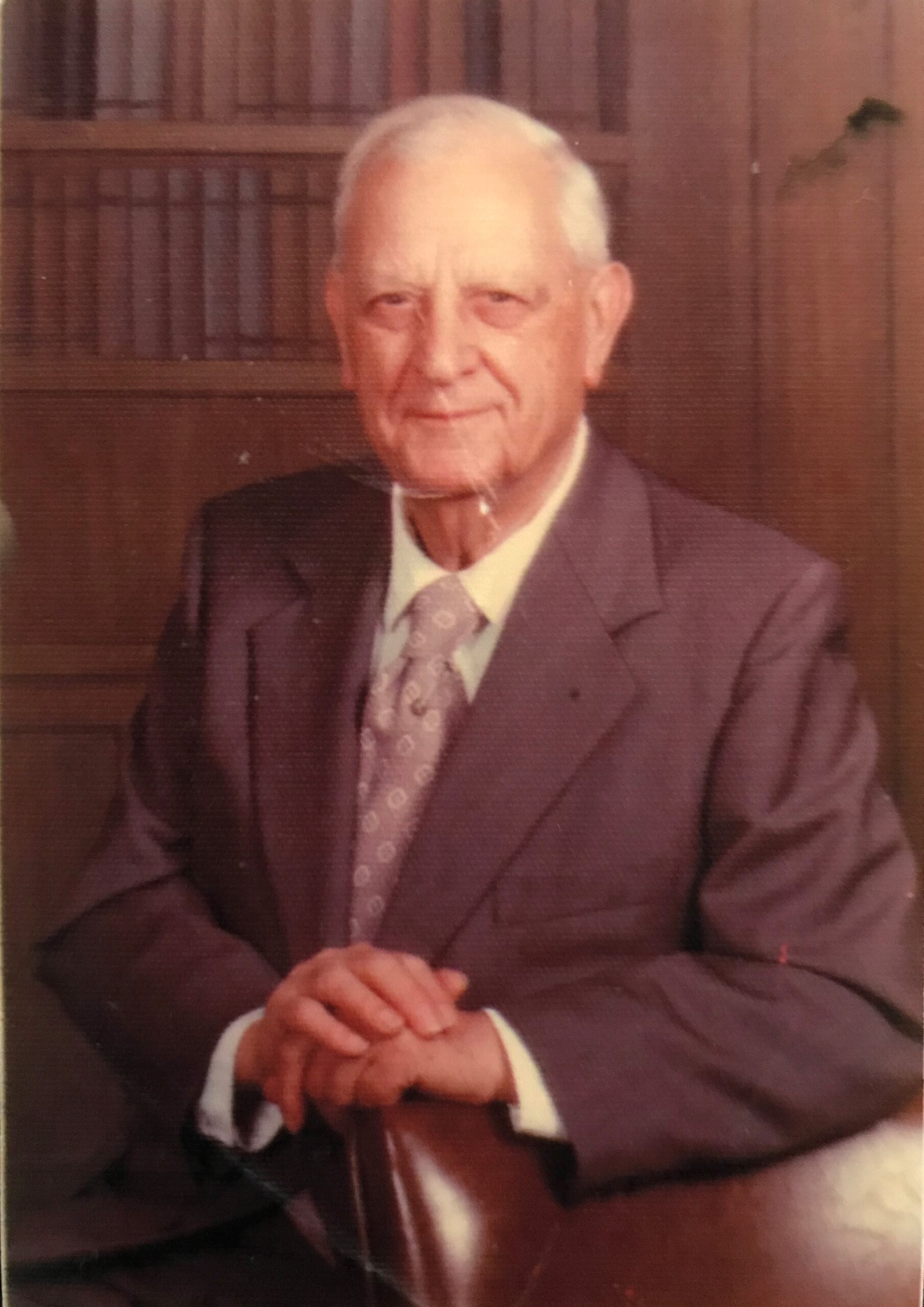 MATHES, YORICK D. A World War I veteran was commissioned by President Herbert Hoover to start the Veteran Administration aimed to provide care and assistance for those who honorably served our country.

Creation and Authority.–The Veterans Administration was created by Executive Order 5398, dated July 21, 1930, under authorization of the act of Congress approved July 3, 1930 (46 Stat. 1016; 38 U.S.C. 11). This act authorized the President to consolidate and coordinate under a single control all Federal agencies dealing with veterans’ affairs. The order consolidated in the Veterans Administration, the Bureau of Pensions (formerly under the Secretary of the Interior), the United States Veterans Bureau, and the National Home for Disabled Volunteer Soldiers (now known as the National Homes Service). The Veterans Administration is an independent establishment under the President.

Purpose.–The Veterans Administration administers all laws relating to the relief of, and other benefits provided by law for, former members of the military and naval forces. It is responsible for extending relief to veterans and to dependents of deceased veterans of all wars, and to veterans and to dependents of deceased veterans who served in the Government military and naval establishments during time of peace, as provided for by various acts of Congress. These laws including, in addition to compensation, pensions, vocational rehabilitation, and education, the guarantee of loans for purchase or construction of homes, farms and business property, readjustment allowance for veterans who are unemployed, Government life insurance, death benefits, adjusted compensation, emergency and other officers’ retirement pay, and physical examinations, hospital and out-patient treatment, or domiciliary care. The Veterans Administration also provides Government life Insurance and administers the insurance section of the SOldiers’ and Sailors’ Civil Relief Act for persons in the active military service. 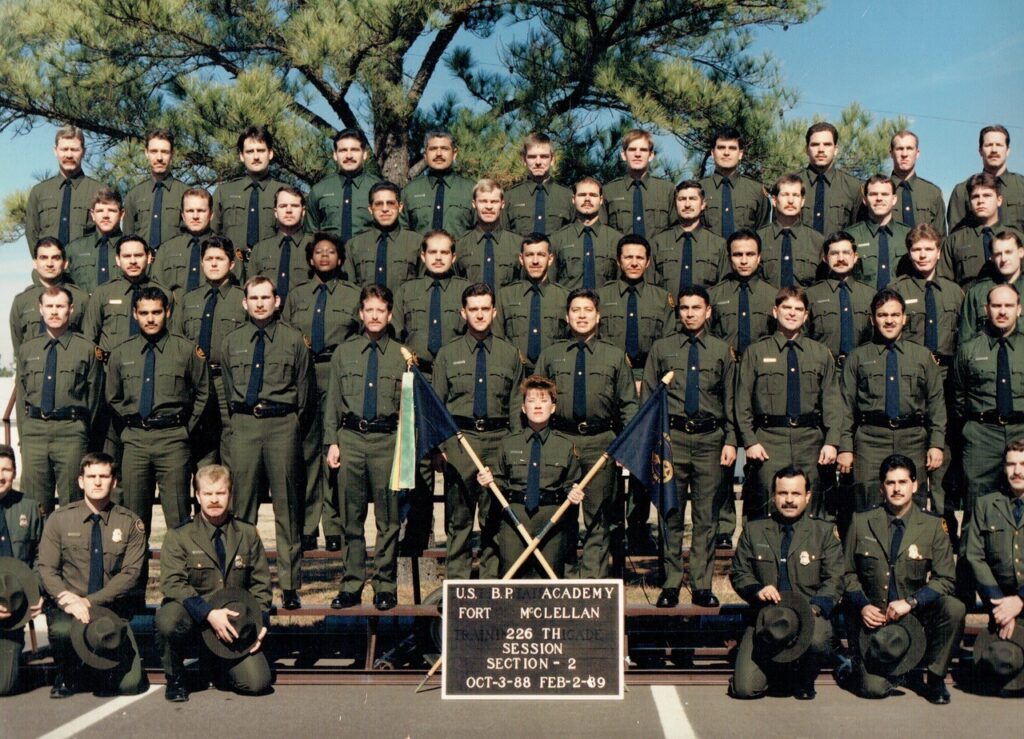 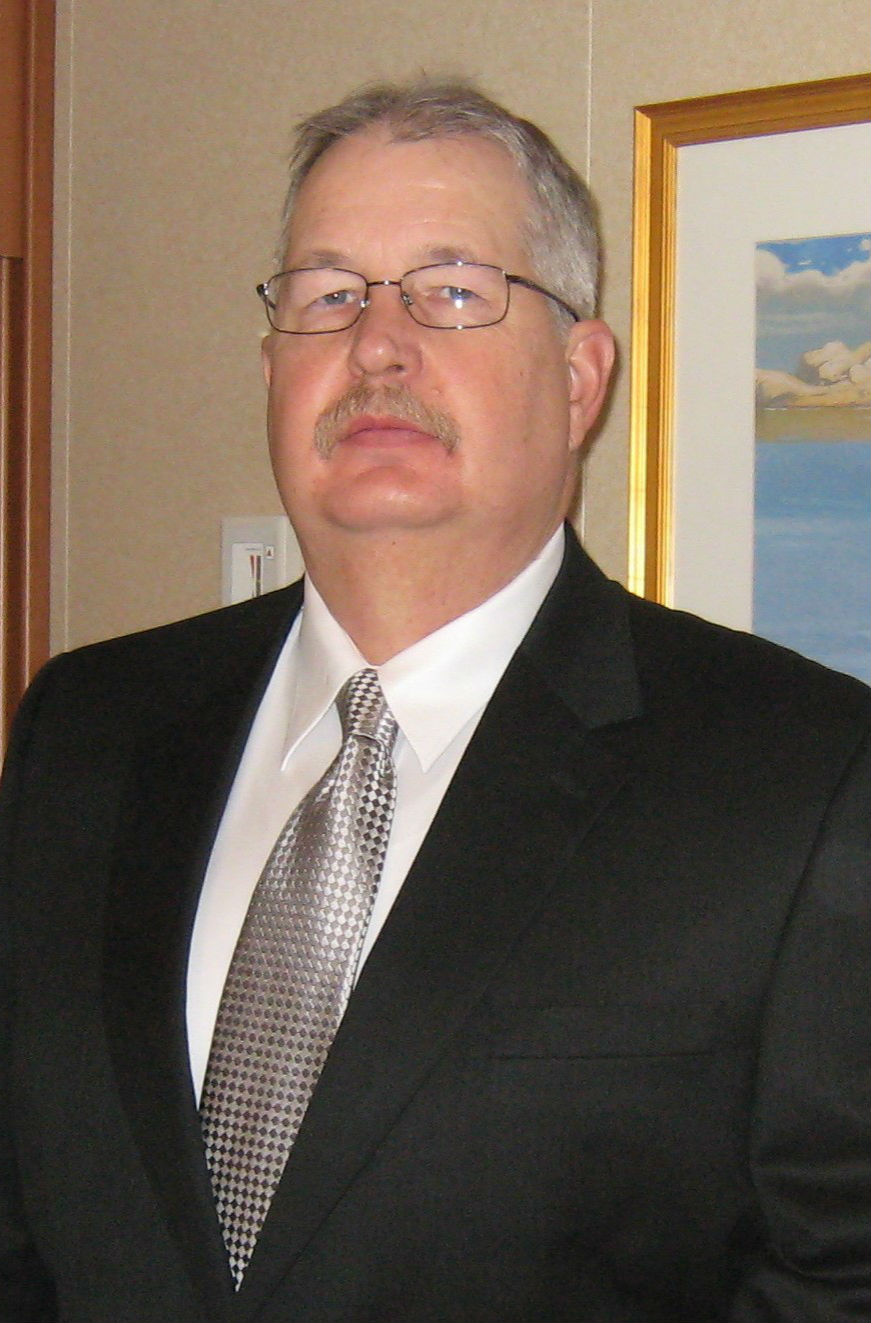