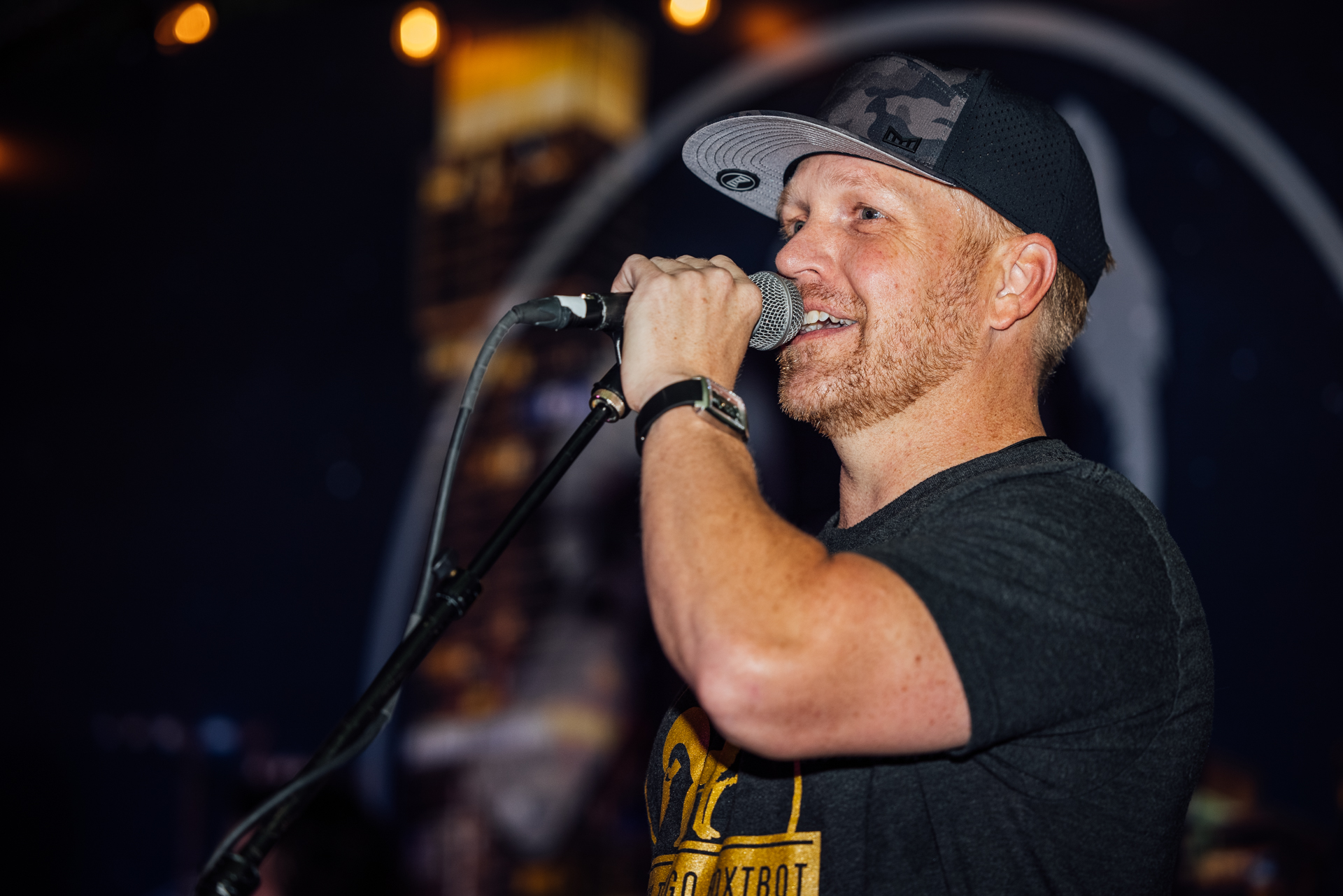 Austin is a veteran, entrepreneur, and proud Texan. His family has ties to the Lone Star State that stretch back eight generations, to a time when Tejas was still owned by Mexico. In fact, it was one of Austin’s ancestors who fired the first cannon shot for Texas independence at Gonzales under the famous yellow and black flag emblazoned with the words, “Come and Take It.” Austin’s family has served in every American conflict, from the American Revolution all the way to Desert Storm. It is no wonder that Austin followed in his family’s footsteps and continued their rich tradition of service to our country by joining the Navy at 18.

After serving four years in the Navy, Austin enlisted in the Army to become an officer. However, it was around this time that the war in Iraq was getting started, and the night before graduating from Officer Candidate School (OCS), Austin received a phone call with a job offer that would change his path. He says, “I get this phone call that would send me to combat in eight weeks versus three and a half years of continued training I faced within the Army. I was thinking the Global War on Terrorism could be over by then.” In the end, he chose to defer his commission and accept a job supporting the mission of a United States Intelligence Agency. Over the next nine and a half years, Austin spent a lot of his time deployed. He eventually went to the Defense Intelligence Agency, assigned to U.S. Central Command in Tampa, Florida. While stationed in the Sunshine State, Austin enrolled at the University of Tampa where he graduated with a Bachelor of Science degree, majoring in International Business and Management, minoring in Latin American Studies and Languages. Shortly after he took a position in Washington D.C., working global Counter Improvised Explosive Device operations. The wear of constant deployments eventually took its toll mentally and physically. Austin finally just had enough of being gone in late 2013. He hung up his hat, and sold everything associated with that career. He got rid of all his gear and all of his firearms. Austin just wanted to be a hipster living in Austin, Texas, drinking good coffee and minding his own business. “Become Austin from Austin” Instead he dove head first into becoming an entrepreneur, started a number of companies in several industries, and became a philanthropist aiding non-profit and veteran service organizations as well. So much for the laid-back coffee drinker. According to a 2018 report by the Department of Veteran Affairs, an average of 20 veterans take their own life each day. For Austin, this is a reality that hits close to home. He lost his cousin, a member of the 101st Airborne and part of the first wave into Iraq, to suicide. Austin had 43 friends killed in action in Iraq and Afghanistan from 2004 – 2009, and over a few dozen to suicide. “It really started messing with my head,” Austin recalls. “What if I would have reached out more, what if I would have participated more in my younger cousin’s life, saying, ‘Hey, I’ve been there. You’re going to be okay.’ So I made it a mission to do everything that I could.” This mission has led Austin to seek out opportunities to serve his fellow veterans and others. He is involved with various non-profit organizations, such as Project K9 Hero, Bunker Labs, Honor Flight Austin, and Purple Heart Integration Project. Austin, still having a call to uniform service, re-enlisted April 2018 into the U.S. Army reserves. Much like most of his atypical career, another opportunity presented itself in 2021. Austin was recruited to laterally transfer to the United States Air Force to serve within the Special Operations Command, making this his third branch of service. But, not his last… He is on a mission to Serve First, Serve Others and Serve Often.